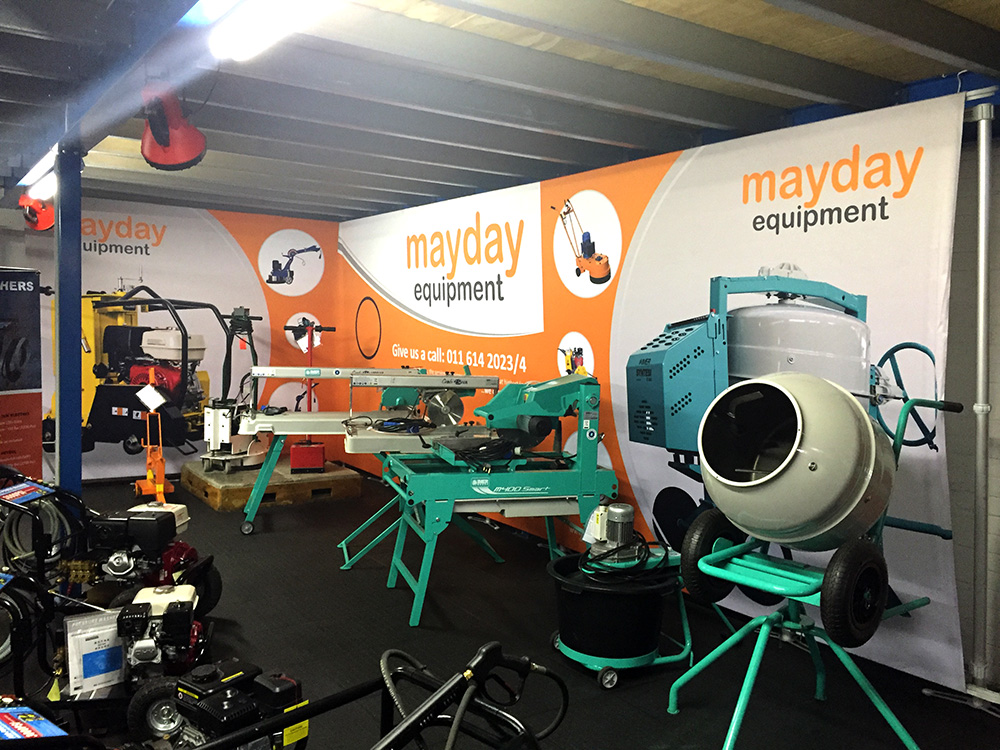 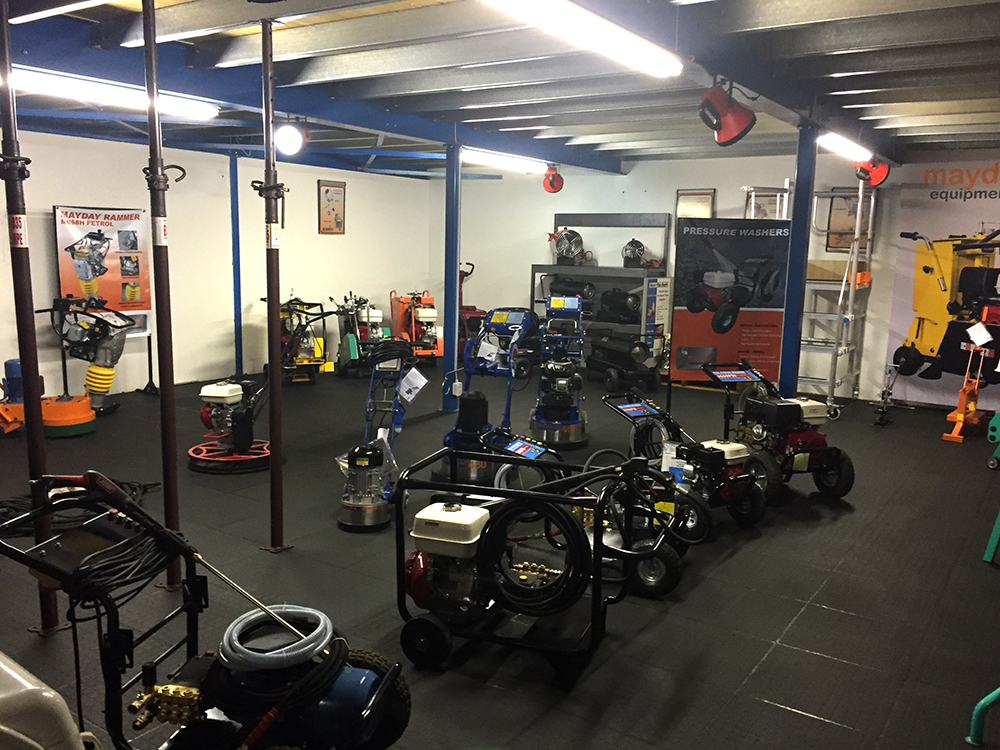 Mayday founder Rohan Lambson, through his involvement in the equipment hire industry, discovered a niche in sales when he first imported Space Heaters from the UK.

Joining forces with several hire outlets he managed to drastically reduce the cost of his containers, giving him the means to import equipment and start a revolution in the industry at the same time. So it was that in July 1995 Mayday opened its doors to the public for the first time.

Current Director Nina Mason started her Mayday career just two months later as an assistant. Throwing herself headfirst into the industry, it wasn’t long before her feisty character and rock solid determination started winning over clients. In 2001 she was appointer Manager of Mayday until 2007 when she became Director.

Strong women are part of what makes us who we are and although not initially intended, our company comprises an 80% female workforce. In a male dominated industry this has helped Mayday to stand out proudly from the rest of the crowd.

Testament to the company’s growth, we have spent the last 13 years constantly upgrading not only our premises, but our product range as well. Along with a number of locally produced products, we also import from Australia, Korea, Taiwan, Italy, North America, Canada and the United Kingdom.

And being a truly South African company, we also support local industry in other ways, outsourcing and assembling of local products while always living up to our ethos of providing Robust and Reliable equipment that is suited perfectly to all South African conditions.